The winery selection, only produced in particularly favourable years weather-wise.

This is the oldest expression of our vineyards, a plot planted in 1973.

The blend consists of classic Tuscan grape varieties, enhanced by the use of large wooden barrels for ageing to obtain a very traditional wine with the particularly confident features of the local area, a strong indication of its Tuscan character.

The name “FRASI” was chosen because every vintage corresponds to a different phrase. Every year the label shows a new phrase – a metaphor to describe the nature of this vintage and our state of mind for this year.

Soil: sandy-silty texture, to be precise: Pliocene seabed, as demonstrated by the many fragments of fossilised shells.

Harvested: the last week of September by hand, and placed in baskets.

Vinification: after destemming, it is fermented in stainless steel where the transformation of sugars into alcohol takes place naturally without the addition of yeasts, enzymes or anything else, in order to best enhance the grape's own special and peculiar features. The must stayed on the skins for 18 days. During this period I alternated pumping-over and punching-down manually every 6 hours.

Ageing: after devatting the wine stayed in stainless steel for 15 days to facilitate sedimenting of the gross lees. Than i racked the wine into 33 hl Allier oak barrels where it remained for 24 months.

Pienza, a town and comune in the province of Siena, in the Val d’Orcia in Tuscany (central Italy), between the towns of Montepulciano and Montalcino, is the “touchstone of Renaissance urbanism.”

In 1996, UNESCO declared the town a World Heritage Site, and in 2004 the entire valley, the Val d’Orcia, was included on the list of UNESCO’s World Cultural Landscapes.

Pienza was rebuilt from a village called Corsignano, which was the birthplace (1405) of Aeneas Silvius Piccolomini (Italian: Enea Silvio Piccolomini), a Renaissance humanist born into an exiled Sienese family, who later became Pope Pius II. Once he became Pope, Piccolomini had the entire village rebuilt as an ideal Renaissance town. Intended as a retreat from Rome, it represents the first application of humanist urban planning concepts, creating an impetus for planning that was adopted in other Italian towns and cities and eventually spread to other European centers.

The rebuilding was done by Florentine architect Bernardo Gambarelli (known as Bernardo Rossellino) who may have worked with the humanist and architect Leon Battista Alberti, though there are no documents to prove it for sure. Alberti was in the employ of the Papal Curia at the time and served as an advisor to Pius. Construction started about 1459. Pope Pius II consecrated the Duomo on August 29, 1462, during his long summer visit. He included a detailed description of the structures in his Commentaries, written during the last two years of his life. 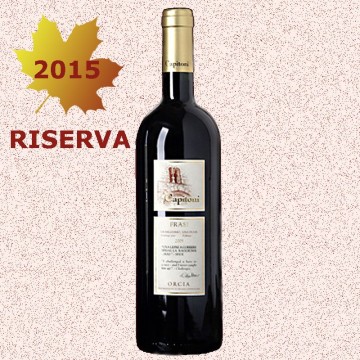 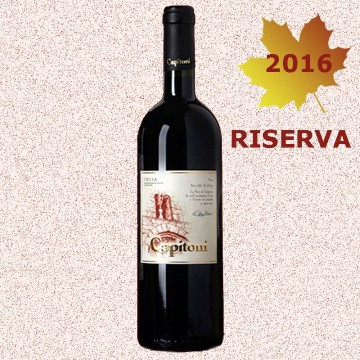