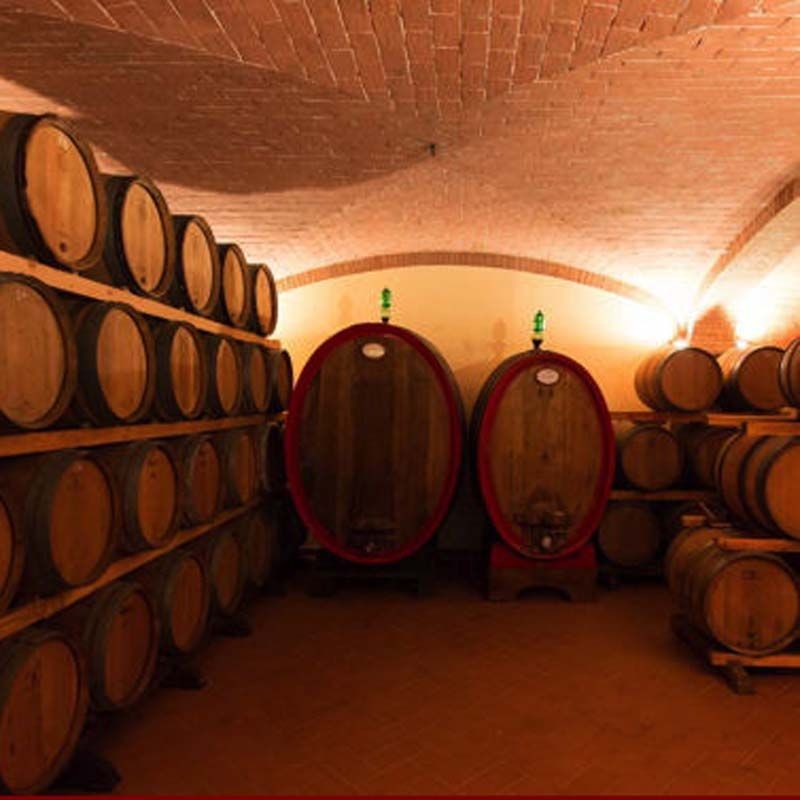 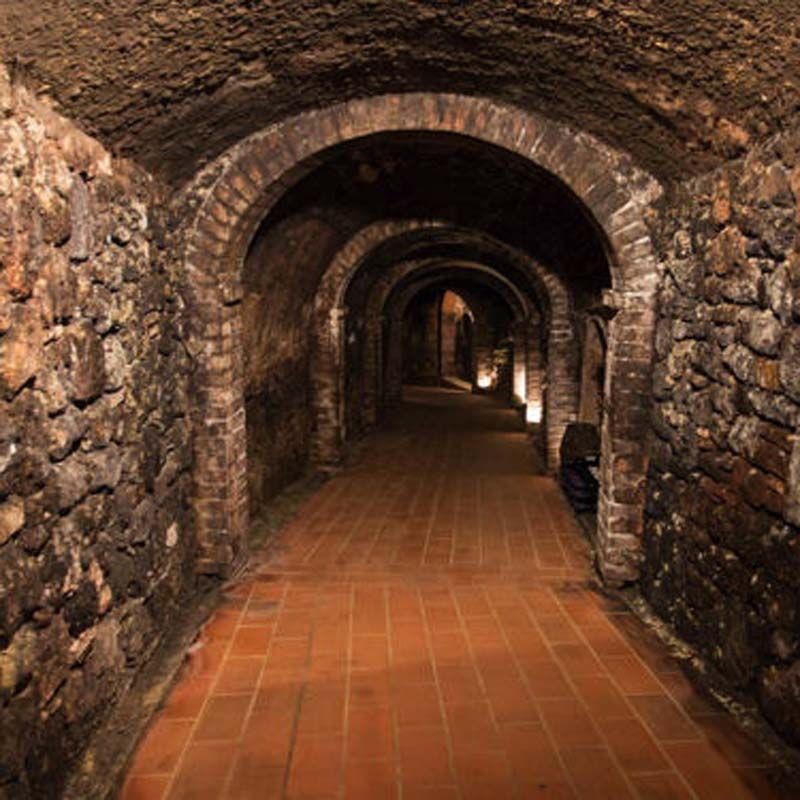 Ageing: at least 66 months in barrique and, partly, in Slavonian oak barrels of 20h l, followed by a 24 month refinement in bottles.

Notes on flavour: typical of red fruits and made more complex by a variety of aromas, such as spices, leather, cinnamon and nutmeg, thus giving the rare grace of a satin texture to its tannin presence. 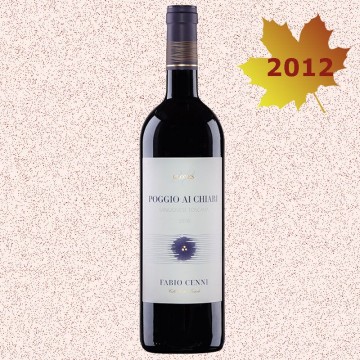 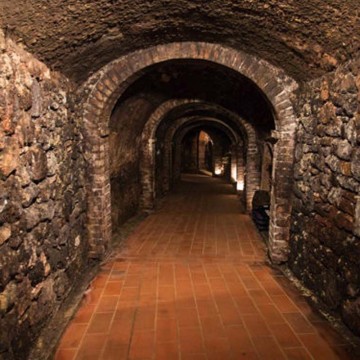 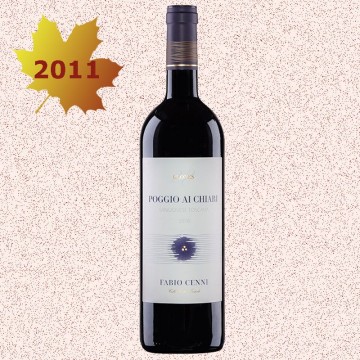 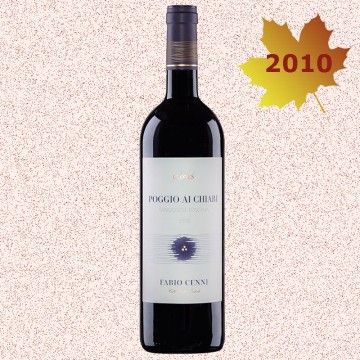 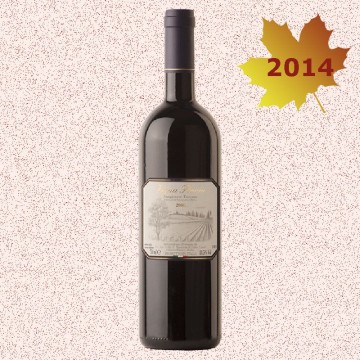 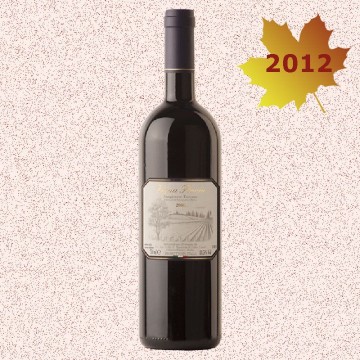 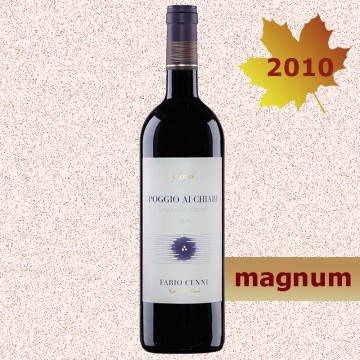 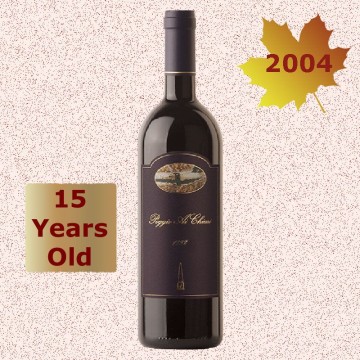 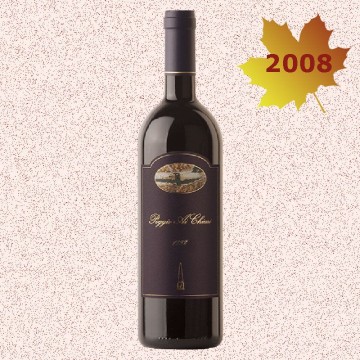 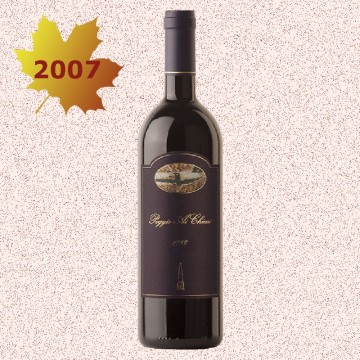 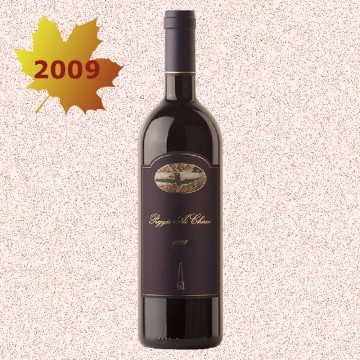 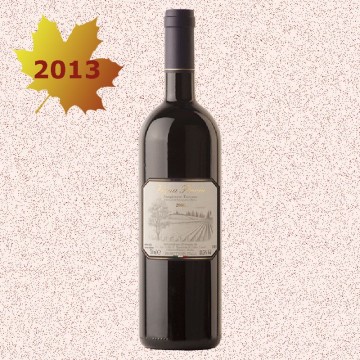