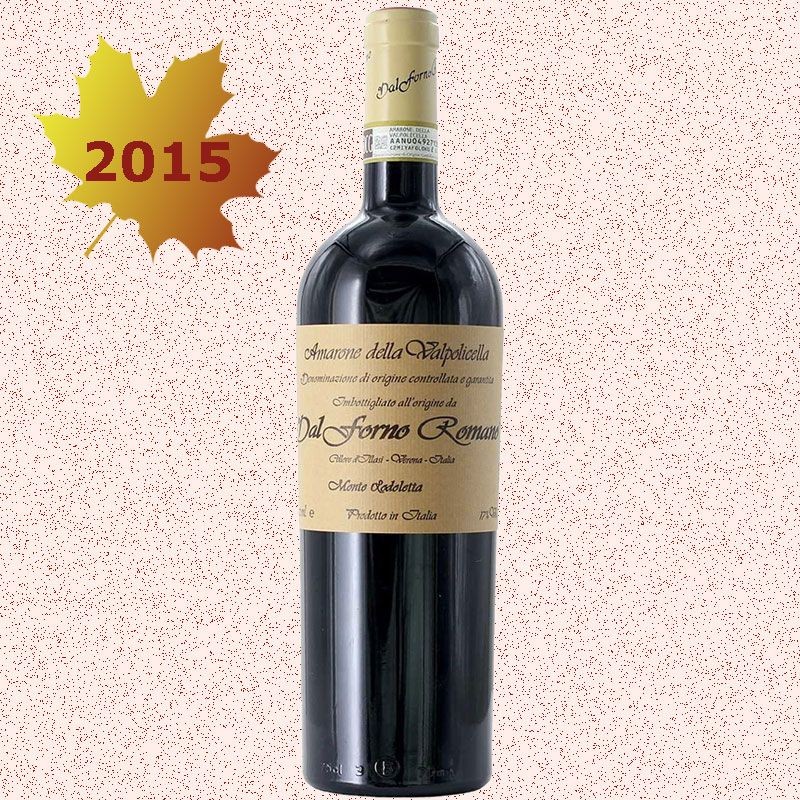 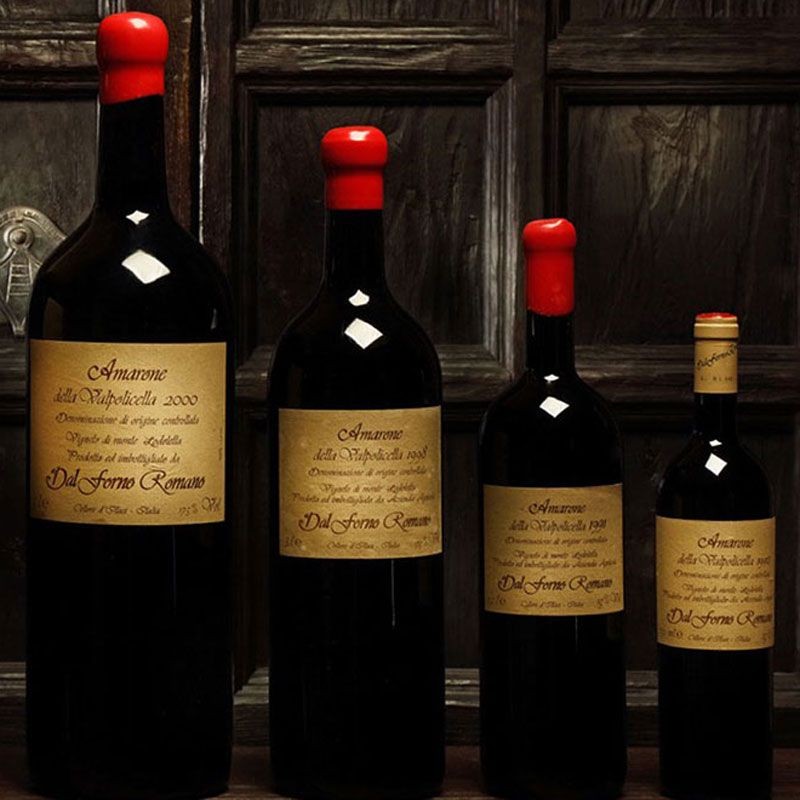 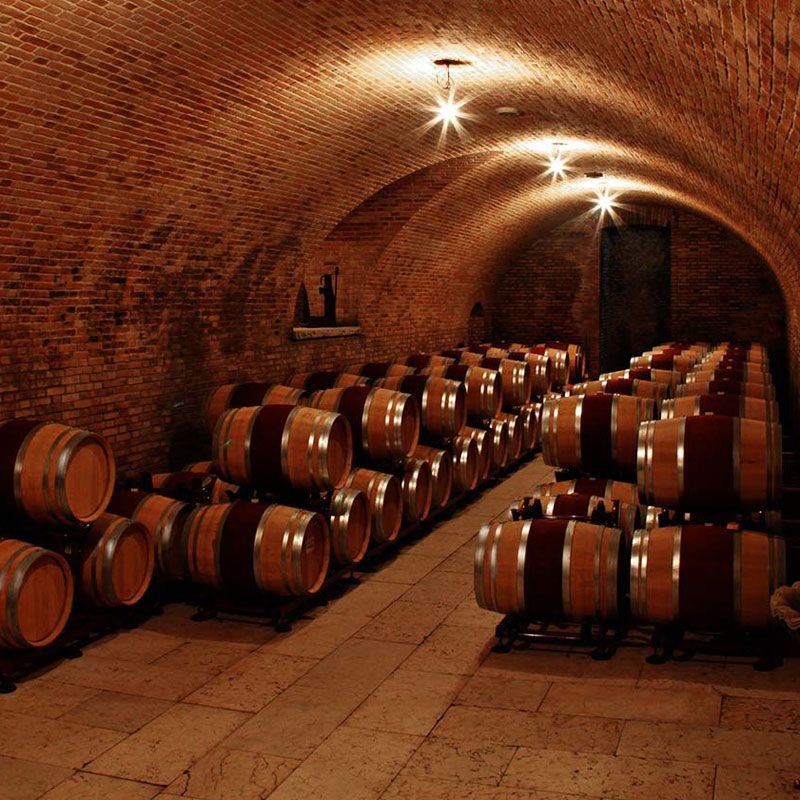 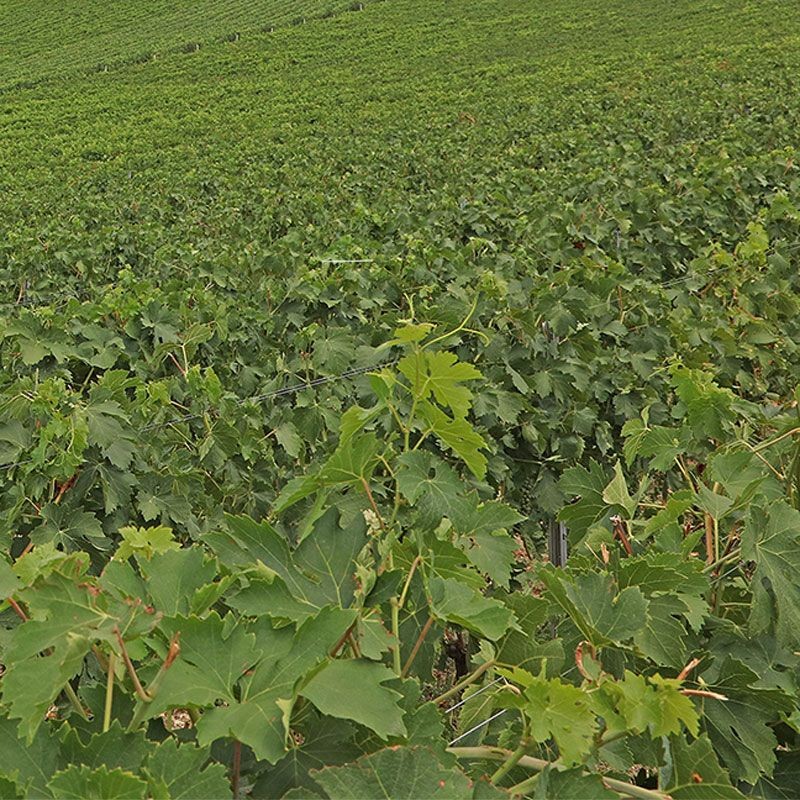 Harvesting period: from mid-September towards the end of October, after the selection of the best bunches, on which a meticulous manual sorting is carried out in order to remove all the less valuable grapes.
The harvested grapes are placed in plastic trays and left to rest for three months in large open rooms, where an innovative ventilation system maintains a high and capillary flow of air.

Pressing: begins in mid-December, after further manual sorting of each bunch of grapes, with the aim of removing all the grains that have spoilt during the drying period.

Fermentation: in temperature-controlled steel tanks, with automatic punching-down for a period of about fifteen days, followed by two days of final maceration.

Ageing: after decanting, in mid-January, the Amarone, which still has some residual sugar, is racked into new barriques, where it resumes very slow fermentation for a further eighteen months. For a total of twenty-four months the wine stays in barriques.

Bottling: This is the final stage of the production process.
It takes place at the end of the blending of the wine from the various barriques, after the mass obtained has been filtered.
Further ageing continues with the Amarone remaining in the bottle for a further 36 months.

Food pairing: Amarone can be enjoyed on its own, but it goes perfectly with game dishes. 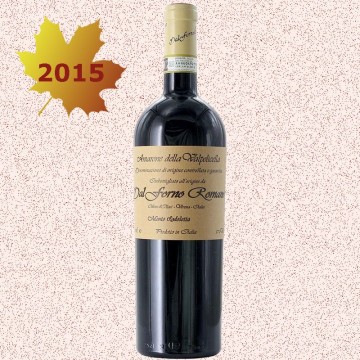 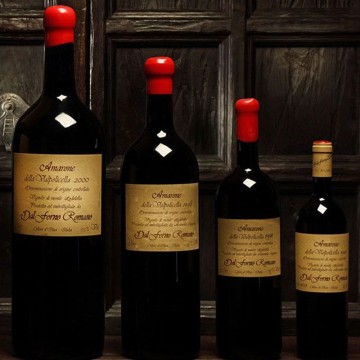 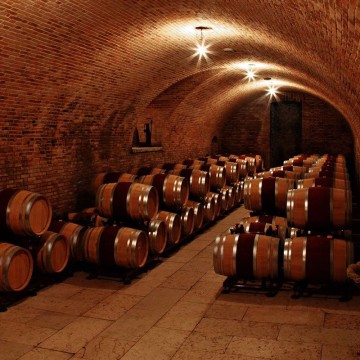 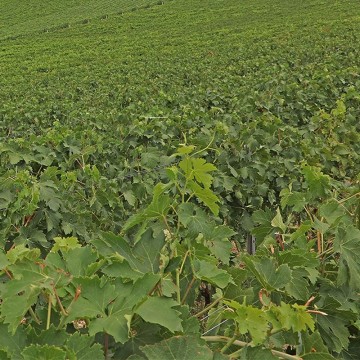 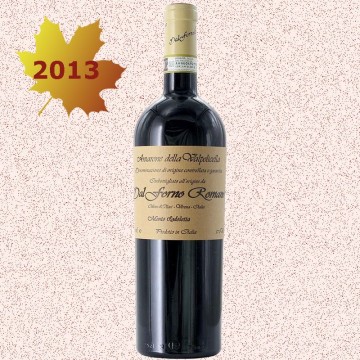 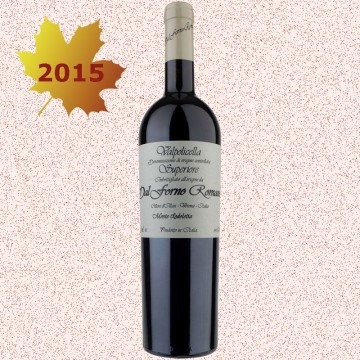