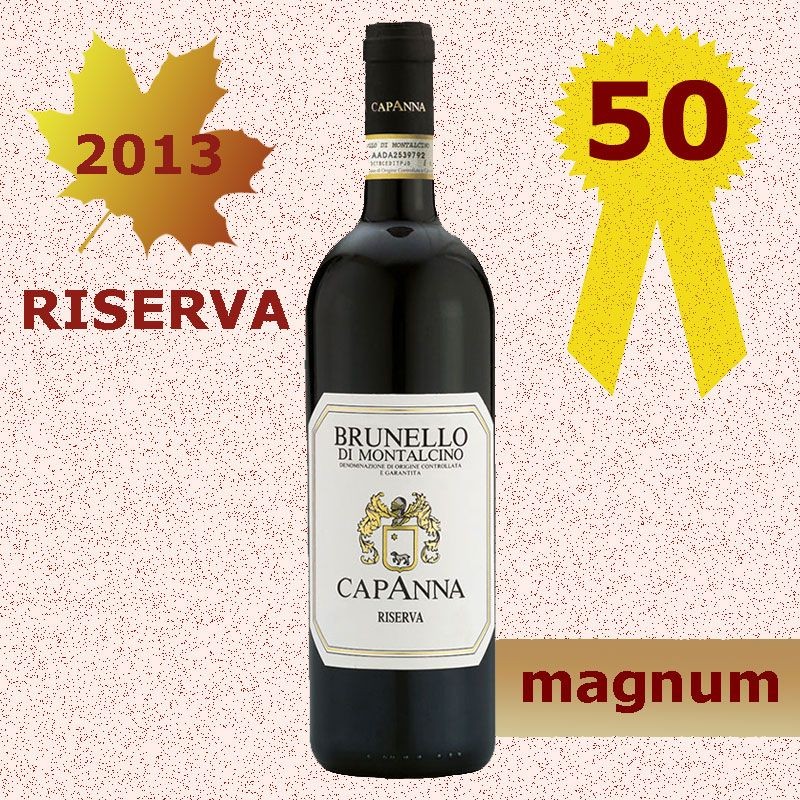 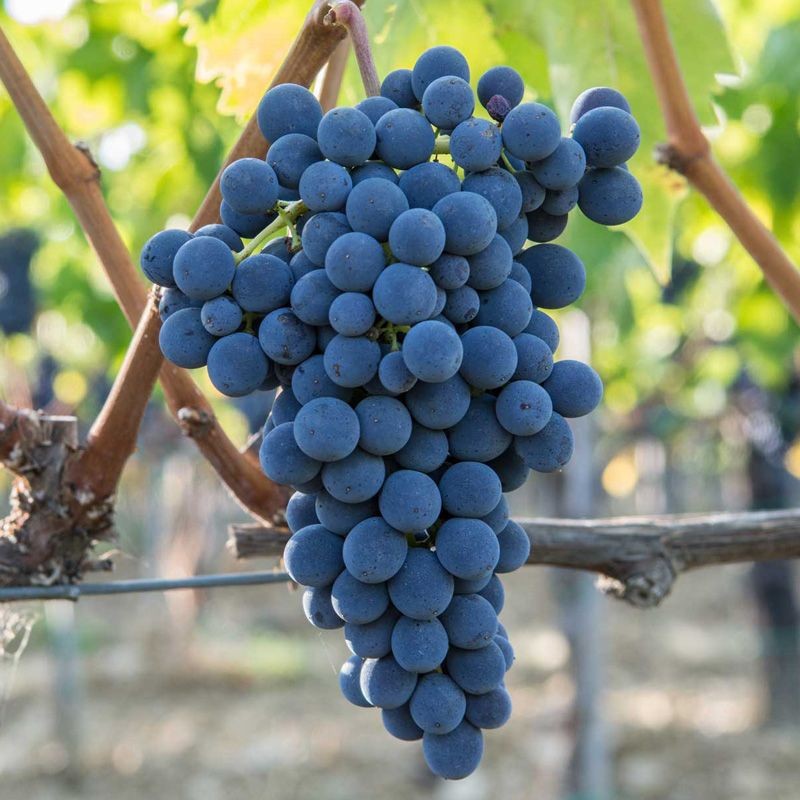 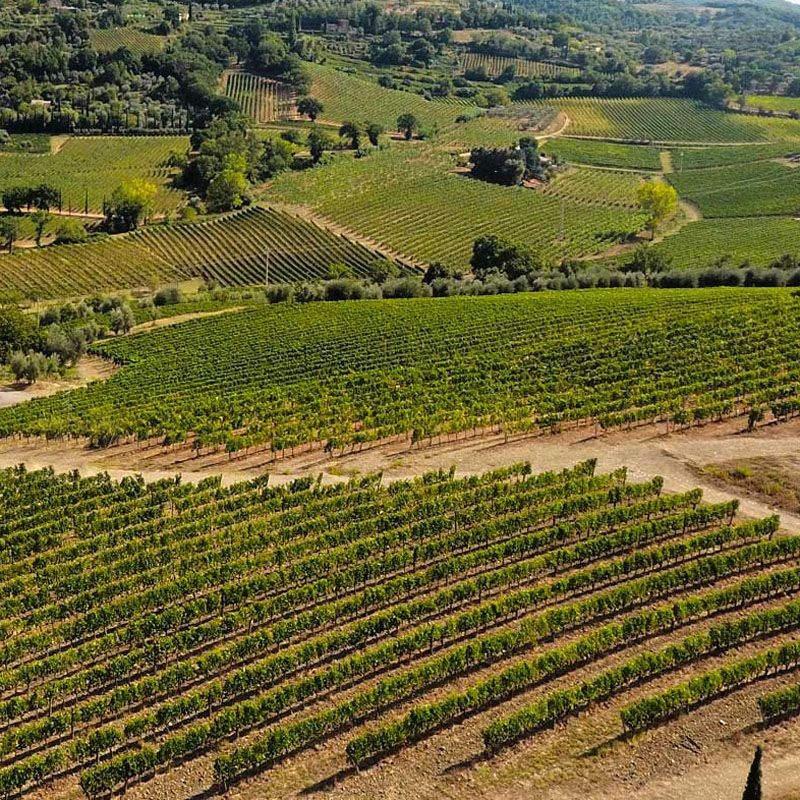 50th vintage and 60th anniversary of the Farm

Reserve 2013: special edition with the signature of each member of the Cencioni Family on the label

Blend: 100% Sangiovese carefully selected in the oldest vineyards and only of the best harvests.

Vinification: alcoholic fermentation with maceration of the skins (30-35 days) at a controlled temperature and spontaneous malolactic fermentation, both in truncated cone-shaped Slavonian oak vats.

Ageing: in Slavonian oak casks of 10 to 25 hl for over 40 months; followed by ageing in bottles for at least 15 months.

Taste: great structure in the acid-tannin components, well supported by the soft ones; extremely persistent.

The Capanna farm, owned by the Cencioni family since 1957, is situated in the Montosoli area, to the north of Montalcino. It was founded by Giuseppe Cencioni and, helped by his sons Benito and Franco, it was one of the first farms of the modern period of Brunello. They started bottling their own wines in the 1960's and after Brunello di Montalcino was granted DOC status in 1966, Giuseppe was one of the 25 founders of the Consorzio del Vino Brunello di Montalcino.

The farm vineyards, all located in the area of Montosoli – always considered one of the best in the territory – are located to the north of Montalcino, with a south-easterly exposure. The particular micro-climate, along with the favourable soil characteristics determines the production of wines with an excellent structure, but always with good acidity, elegant and fruity.

The wine cellar, initially located in the oldest farm building, was progressively expanded at the same time as the vineyard, while preserving all the construction and architectural elements typical of the Tuscan countryside. Currently, it consists of a large fermentation area, characterised by the presence of the traditional truncated cone shaped oak vats where the best Sangiovese grapes are fermented to make the Brunello and some also for the Rosso di Montalcino.

The ageing is carried out in Slavonian oak casks with a variable capacity – from 10 to 30 hl, according to the type of product – positioned inside a splendid basement cellar made up of a charming stone gallery and of original farm rooms renovated elegantly over the years. 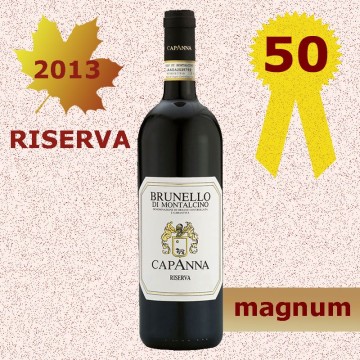 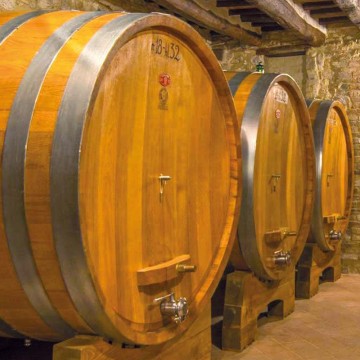 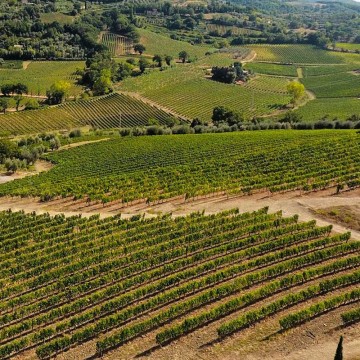 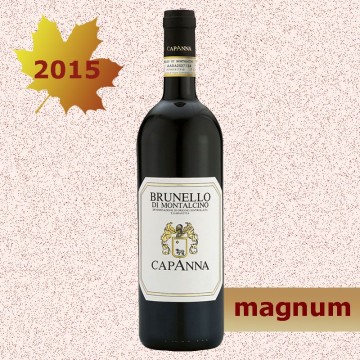 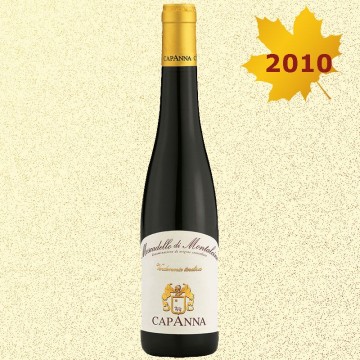 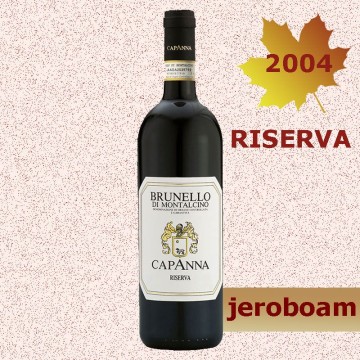 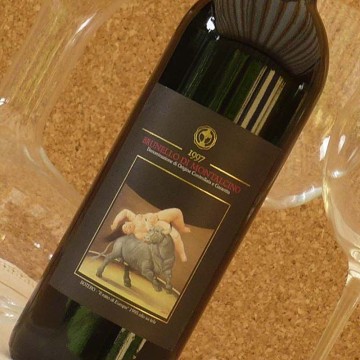 Extraordinary year, probably the best of the 20th Century. The label of this Brunello is signed by Fernando Botero as a contribution to a solidarity initiative after the earthquake in Umbria and Marche. 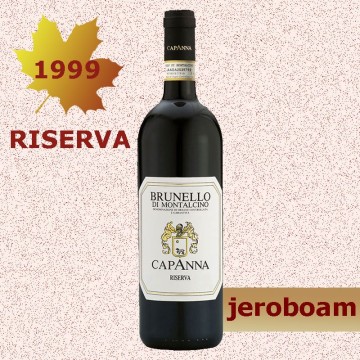 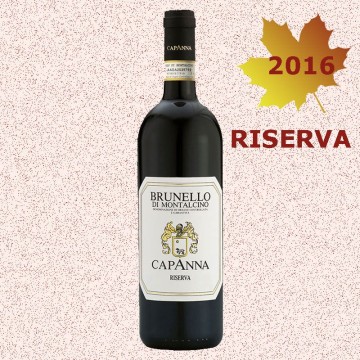 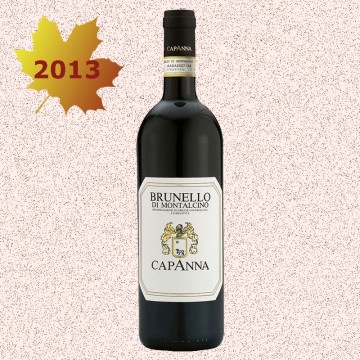 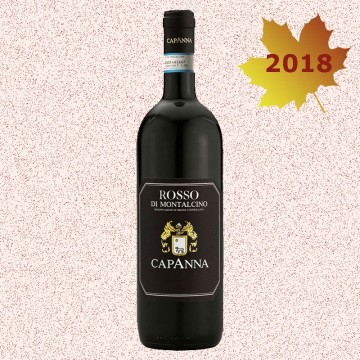 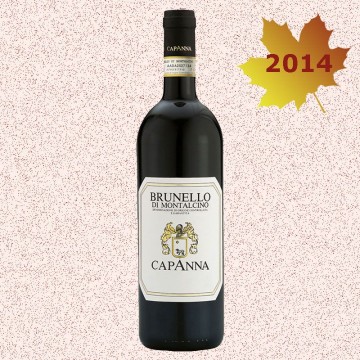 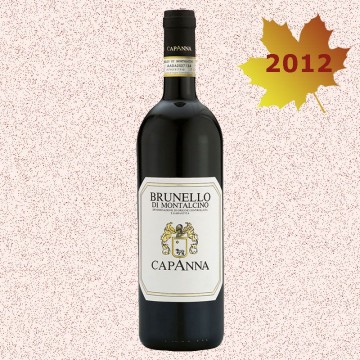 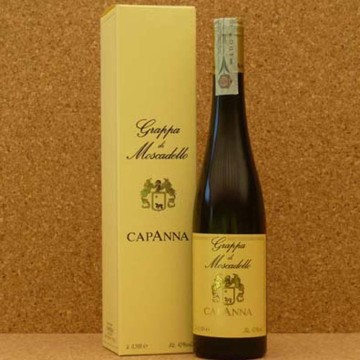 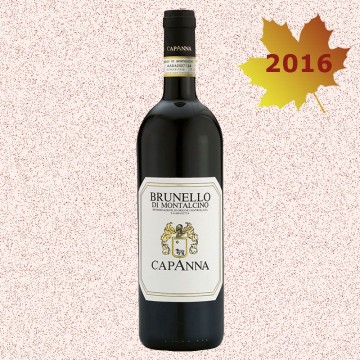