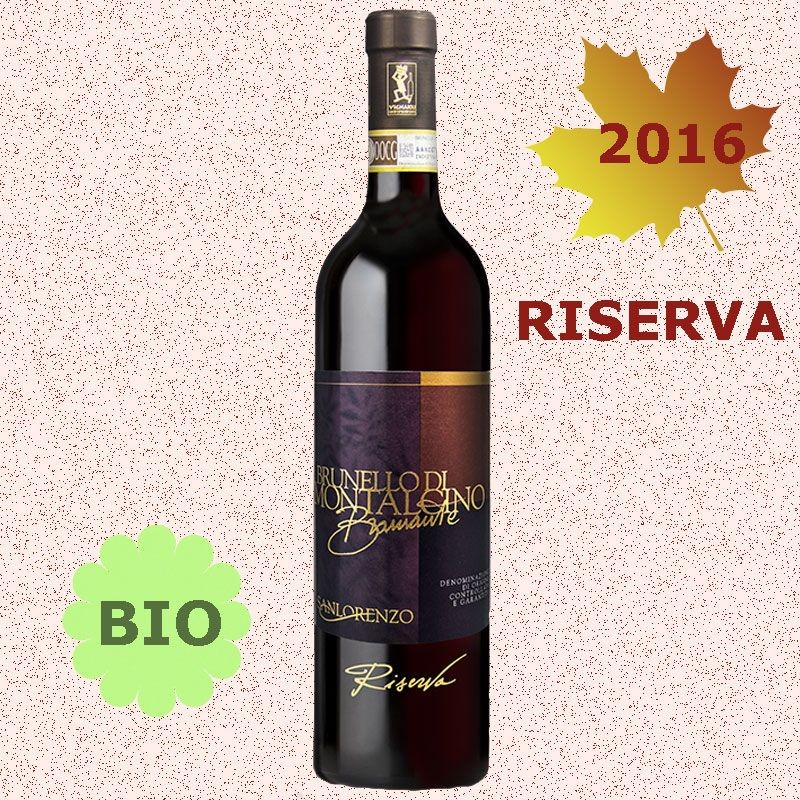 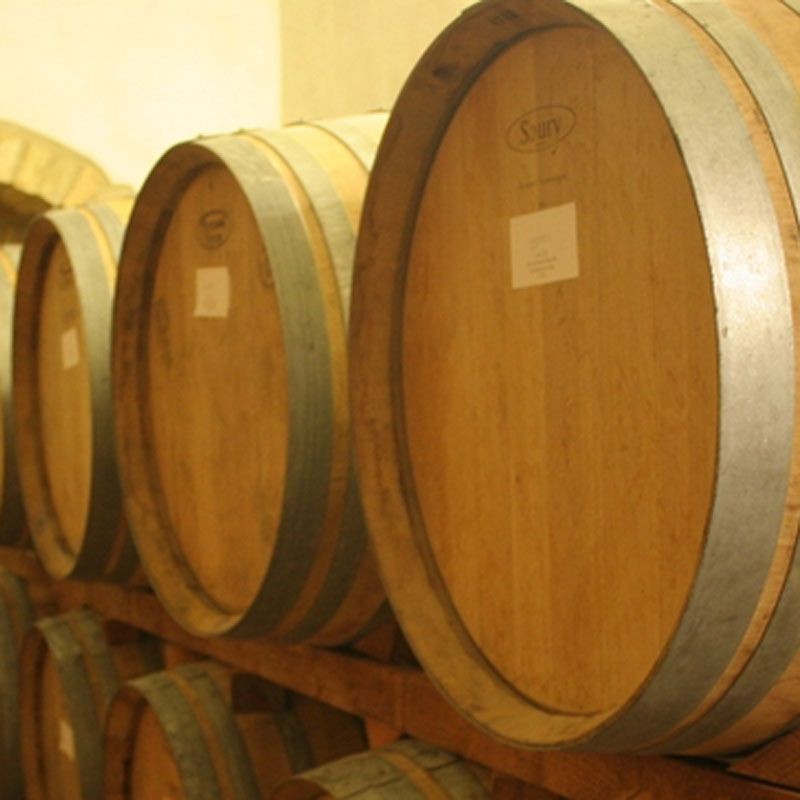 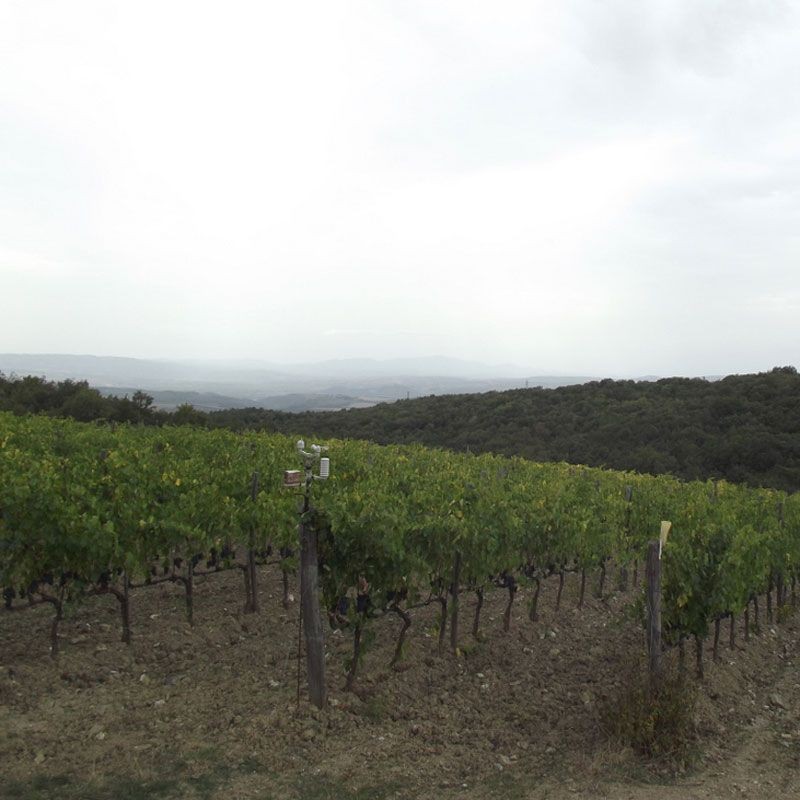 Description of the year 2016

Year 2016 good and abundant!! Started with the best auspices of a hot March and April that made the screws revive two weeks in advance. Fresh and rainy May and June have restored the right balance for a bloom that started at the right time of late May. July and August warm but not too much allowed a good grape vortex and the picking started in early August brought the grapes to a very advanced stage already at the end of the month. A balanced September allowed the right evolution of the clusters that were harvested on October 4 and 5. 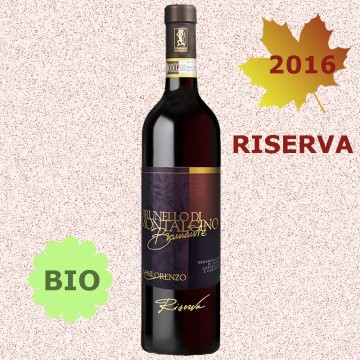 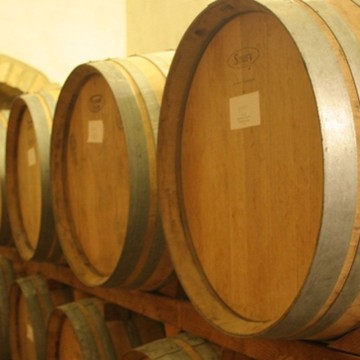 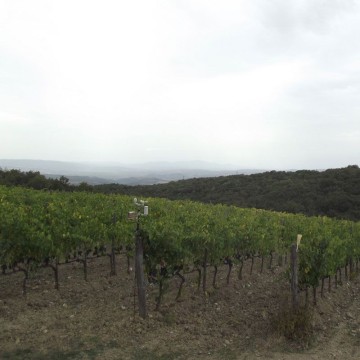 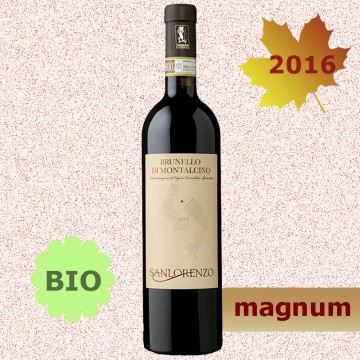 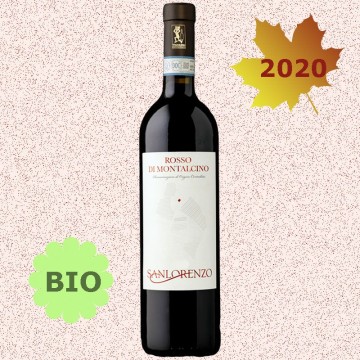 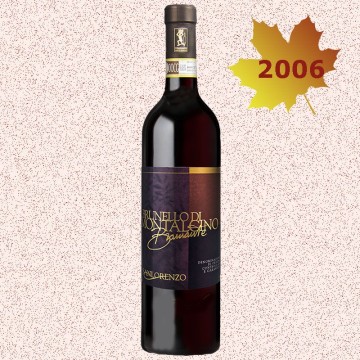 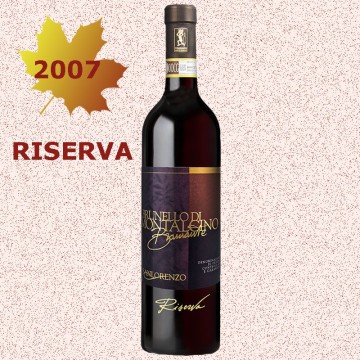 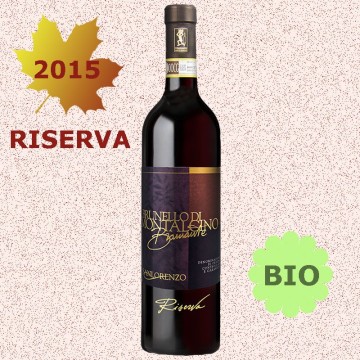 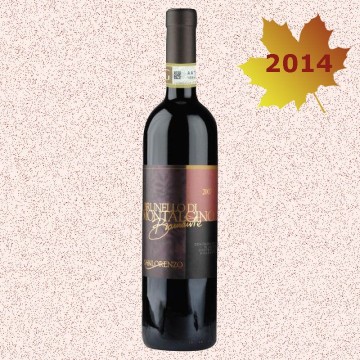 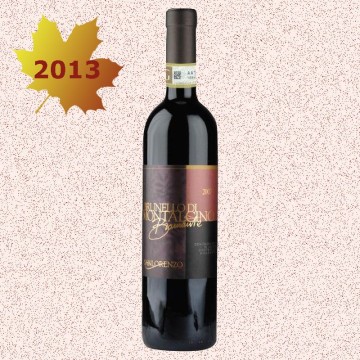 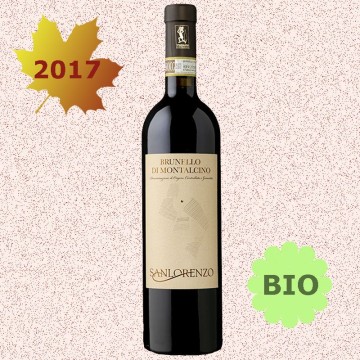 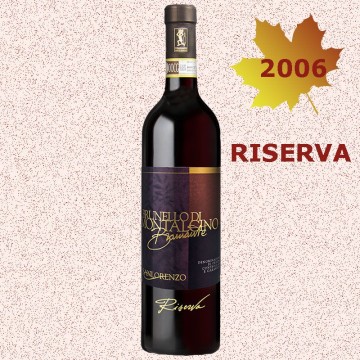 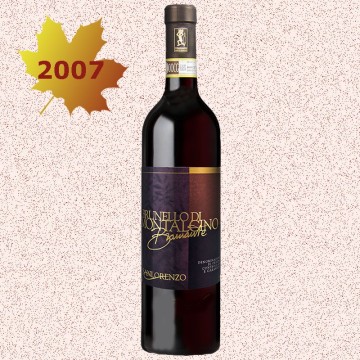 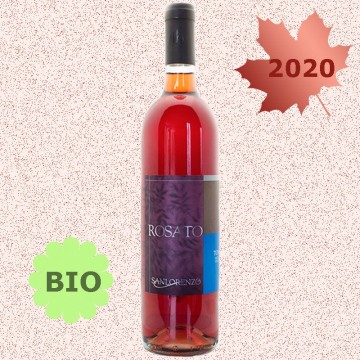 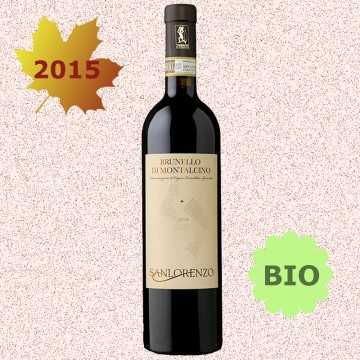 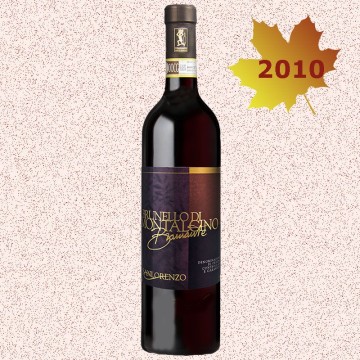 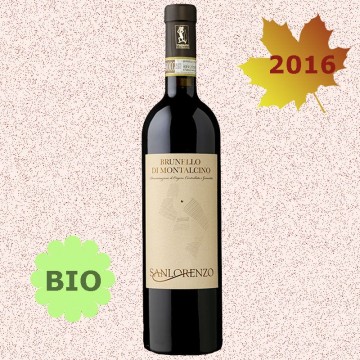 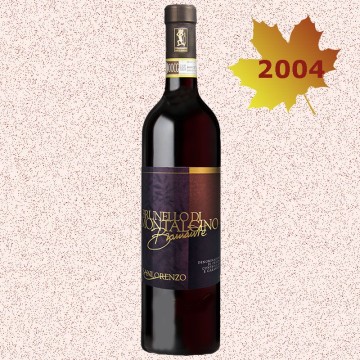 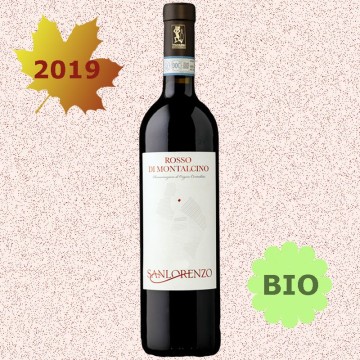